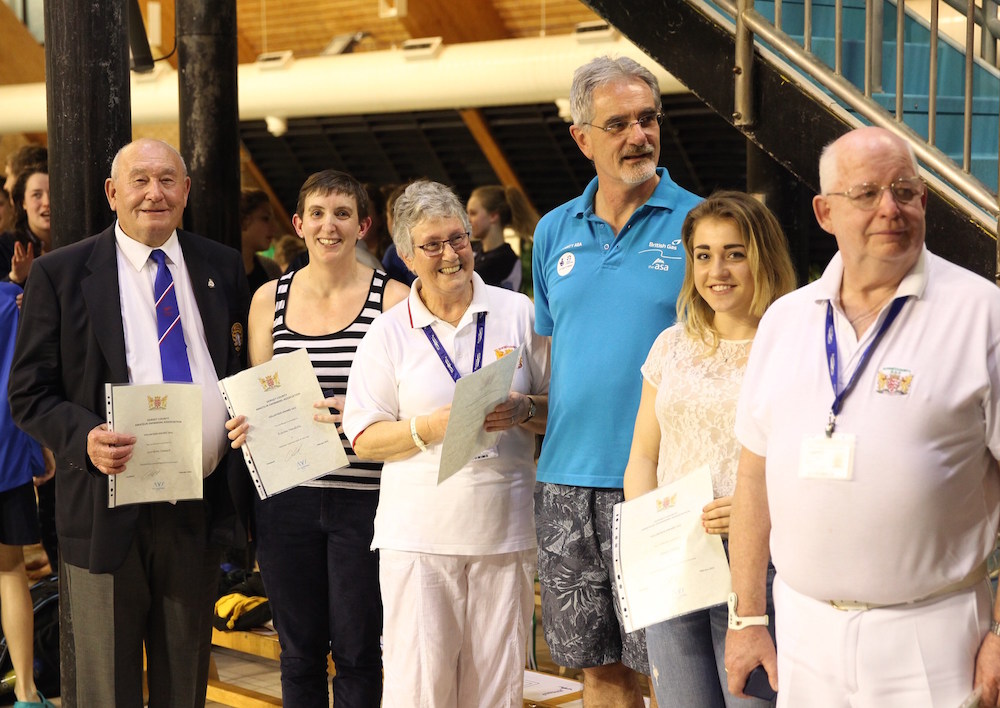 This is the sixth year that Volunteer Awards have been made by Dorset County ASA to acknowledge the valuable contribution volunteers make to our sport. This year we have received nominations for four of the five categories and, with the exceptions of the Young Volunteer nominations, where more than one nomination has been received for the same category an overall winner has been chosen. This year’s winners are: 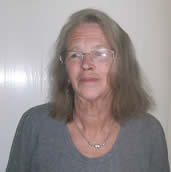 This award has been given for dedicated service first to New Milton Torpedoes and, following the merger, with Christchurch Seagulls. Having been Fixtures Secretary and a Hampshire timekeeper with Torpedoes, Jenny continues to organise gala team selections and officiate with Seagulls, working quietly away out of the limelight as she has done for the past 17 years.

This award has been given for 25 years or more service to Tornadoes of South Dorset. Gina first started teaching for Tornadoes in 1984 and progressed to squad coach, Deputy Head Coach and coaching swimmers with disabilities – and medal winning swimmers at that. Gina is a great servant to the club and will roll up her sleeves for any job that required. 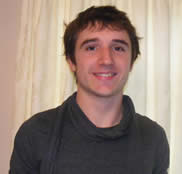 Jamie has been involved with swimming since the age of five when he joined Christchurch Seagulls, and regularly competed on behalf of the club at both County and club level until he went to university. Another of his talents is IT and he cut his teeth on website design with the Christchurch Seagulls website. But Jamie’s nomination has been made by Dorset County ASA for the extensive contribution he has made to the development and maintenance of the County website, which is an ongoing project for him and one which he fits in around his university studies 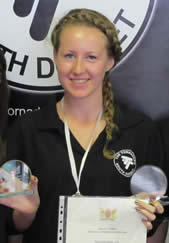 We have two nominations for the category of Young Volunteer, an award that is made to a young person less than 18 years of age. Both winners have shown dedication to their respective clubs, in particular in supporting and helping to develop younger swimmers. Both have or are undertaking the Young Volunteers Programme and are proving to be great assets to their clubs.

Coaching Awards were also introduced for the first time this year. There are nine categories in all, and we have received nominations for five. The winners are:

CATEGORY: FUNdamentals Coach of the Year

This award recognises the outstanding contribution of a coach of children in the development of basic skills. Helen has been with Tornadoes since 2009 and is regarded as an excellent teacher. Not only does she deliver the fundamental skills necessary for beginners, she makes the whole experience fun too. 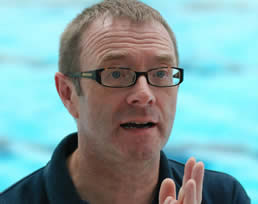 CATEGORY: Skill-Development Coach of the Year:

This award recognises the achievements of a coach working to develop emerging and young performers from within swimming. With Rob’s guidance Christchurch Seagulls water polo teams have become a serious force to be reckoned at both Regional and County levels in just five years, while he can also be credited for producing a number of players who have been selected for national squads. Seagulls Water Polo is now one of the highest ranked clubs in the GB Junior set-up.

CATEGORY: High-Performance Coach of the Year:

This award recognises the achievements of a coach working with athletes at the highest level of performance in the sport. This is a retrospective award – and long overdue – in recognition of the contribution that Tony has made as Head Coach of Ferndown Otters to high-performance swimming at County, regional and national levels. During his 25 years plus as a coach Tony has coached over 20 International swimmers as well as two World Championship long course swimmers.

Another award long overdue – this award is for someone who at 81 years young is still coaching at home and abroad, who has continued to make a significant contribution to swimming throughout his very long career and who has given his heart and soul to the sport. Laurie is ex-Head Coach of Bournemouth Dolphins, the current Coach of Littledown Masters and in his time has produced a string of National Champions, a Commonwealth Games medallist and more recent World triathlete champions. In his spare time he is Chairman of Salisbury Stingrays.

Gail has been a lifetime member of Poole SC from a young swimmer, Masters swimmer, teacher and finally coach. Since her appointment as Director of Swimming she has been responsible for organising teachers, coaches and watertime throughout the club, recruiting and mentoring Young Volunteers and is the cement that holds the club together. 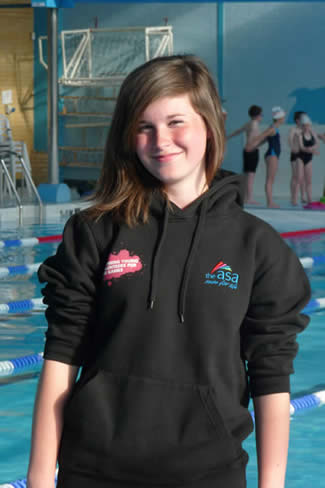 Congratulations go to Christchurch Seagulls’ Sophie Duffell who has been selected for the British Swimming Volunteer Training Programme. One of only two Young Volunteers selected from the ASA South West region, the 15 year old Twynham School pupil will now be invited to attend two training days on Cultural Awareness and Understanding as well as Leadership Skills, which are designed to provide the experience and the skills set required as a volunteer at London 2012. Volunteers from all different backgrounds will be involved in the programme as well as the the top volunteers from the ‘Inspiring Young Volunteers for the Games’ programme.

Sophie is currently participating in this season’s Dorset Young Volunteers Programme which requires 25 hours of voluntary service in-club together with attendance at two full-day workshops consisting of both classroom and practical poolside sessions. The Programme includes the Young Aquatic Organisers module, as well as Team Manager, Club Timekeepers and Judge 1 training, providing the YVs with the skills required to organise, manage and officiate at aquatic events.

Our clubs would not be able to function without volunteers giving freely of their time, skills and enthusiasm and each year clubs are invited to nominate individuals for the Dorset Volunteer Awards in recognition of the contribution they make.