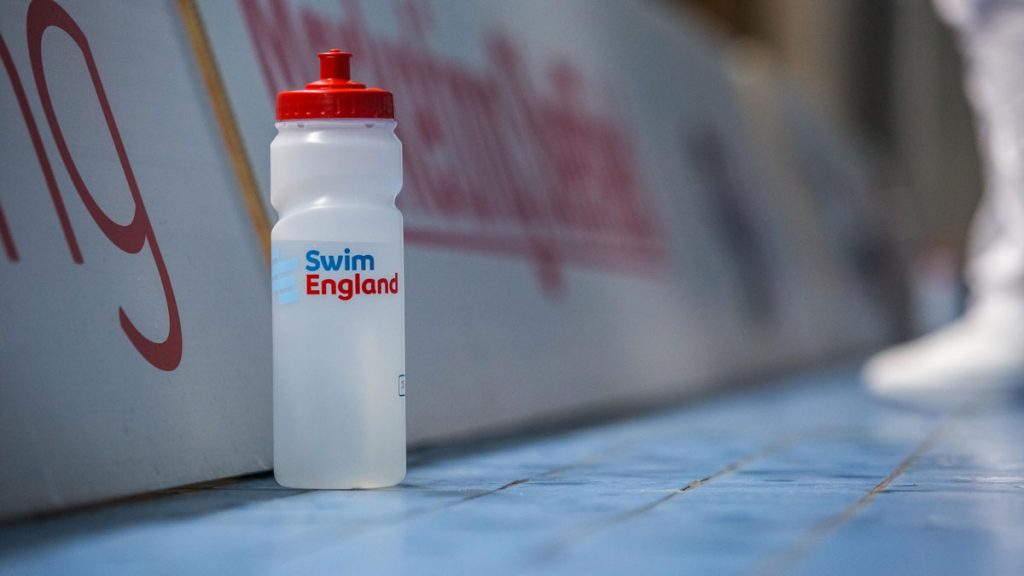 Swim England’s membership categories are being given new names to make them more ‘meaningful and relevant’. The changes, which will come into effect in 2022, are being introduced following feedback from members, clubs and stakeholders. Club Train, Club Compete and Club Support will replace Category One, Category Two and Category Three respectively but it is a change in name only – all other existing conditions of those categories remain the same as follows.

Club Train is for members who are either learning to swim, or training in any discipline. As a Club Train member you will be able to compete in Low Level Competitions or an event that has an exemption under Swim England regulations. Club compete is for members of a club and looking to compete in any discipline in open competitions.  This membership offers the benefit of structured competitive pathway at all levels in every discipline. And finally, Club Support is support anyone involved in a club who volunteers or is employed by the club, including committee members, officers, Teachers and Coaches as well as any parent members. The changes are now being communicated to all Swim England affiliated clubs and toolkits and templates to help support clubs to communicate these changes for the 2022 membership year will also be supplied by Swim England.